The West Philadelphia Alliance for Children 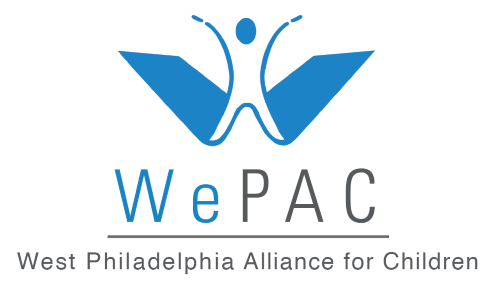 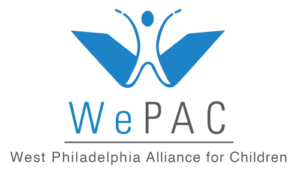 A Book Can Change a Story

It Takes a Village: Partners in Action at Cassidy's New Temporary Home 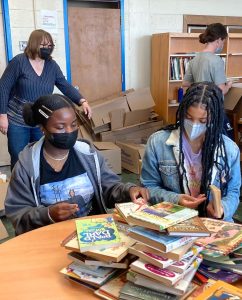 It takes a village to reopen a library! The historic building of Lewis C. Cassidy Academics Plus School is currently being demolished due to unsafe building conditions. Cassidy will be rebuilt with a total of 20 classrooms and a projected completion date of Fall 2024. In the meantime, the school is occupying a temporary space in the building of another WePAC school, Robert E. Lamberton School. Thanks to the support of the school, our community, and dedicated volunteers, Cassidy will have a library space for students to enjoy, learn, and connect over the next two years!

When Cassidy’s volunteer team first learned of plans for the temporary move, they packed up over 6,000 books with support from Blankenburg volunteers. Cassidy’s principal, Tangela McClam, ensured that the books were moved to the new space and a room was allocated for the library.

When WePAC staff assessed the space for the first time, they realized that the metal shelves were not only old but potentially dangerous, since they couldn’t be attached to the walls. Just a few weeks later, Perelman Jewish Day School reached out directly to WePAC to see if any libraries could use some furniture, including wood, like-new, shelves. They organized the delivery of the furniture for free. One problem solved!

At this point, all the books were still in boxes waiting to be unpacked, weeded, and sorted. Three volunteer service groups, two from Episcopal Academy and the other from the Circle K club at University of the Sciences, spent half days sorting through box after box of books–removing poor quality copies from the Follett Destiny online catalog system, which Penn Libraries Community Engagement sponsors. Vision Quest Investments 3, LLC will be donating and cataloging new books to update Cassidy’s collection.

We hope to have Cassidy’s library ready to open with the new school year. We’ve got an amazing volunteer team who has been committed to running Cassidy’s library sessions for a very long time, and they are looking to add some new members. You could be a part of the next chapter of Cassidy’s library story! Learn more: https://www.wepac.org/volunteer. 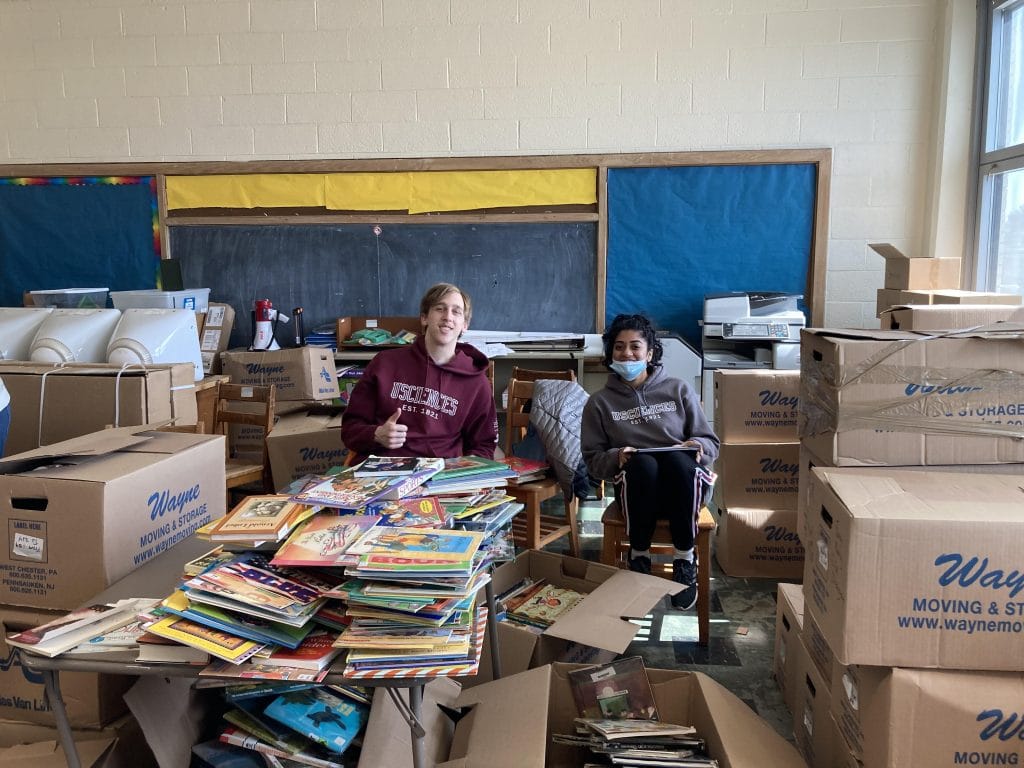 Subscribe to our newsletter
Meet our staff
Volunteer
Donate